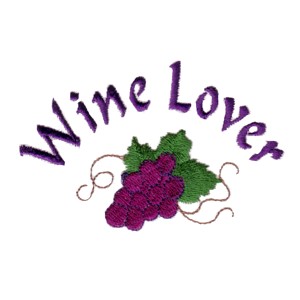 It was a very light month for us it terms of wine ratings. Vacation and busy schedules have kept us from rating as many wines as we would have liked but with the exception of the Hugel Pinot Gris, all the wines we tasted were excellent.

The 2006 La Font d’Estevenas and 2000 Chateau Haut-Bages deserve special mention as they were spectacular and would have certainly earned 90+ ratings.